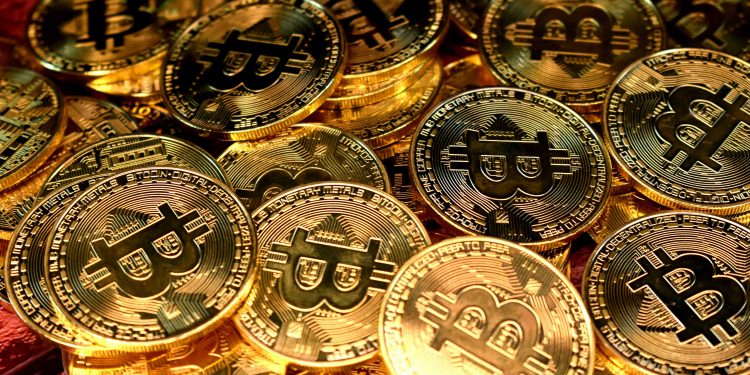 Luna Foundation Guard has joined the list of 20 largest Bitcoin holders following its weekend purchase of more than $173 million worth of bitcoin in its wallet.

The not-for-profit foundation was established by Terraform Labs, the development team behind the layer 1 blockchain, to support the development of the Terra ecosystem and build reserves for its US Dollar pegged stablecoin UST.

$UST with $10B+ in $BTC reserves will open a new monetary era of the Bitcoin standard.

During the weekend, the LFG was able to garner $173 million in bitcoin via a series of purchases. So far, it has collected 39,897.98 bitcoin and $200 million in AVAX tokens. With the addition of AVAX tokens, Terra has suggested that its UST Reserve is not limited to just Bitcoin. The tokens, which were paid for using stablecoin UST, will act as a backstop against UST peg deviations.

Do Kwon, the founder of Terraform Labs, said the reserve plans to accumulate more than $10 billion worth of Bitcoins in a bid to usher in a “new monetary era of the Bitcoin standard.” Meanwhile, in the short run, the company plans to collect at least $3 billion in tokens.

At press time, the market has entered a bearish phase with the world’s largest cryptocurrency down at $40,854.94, which is 4.37% lower than yesterday’s levels. LUNA, the native token of Terra, was also trading at $86.10, down by more than 8% from the previous day.