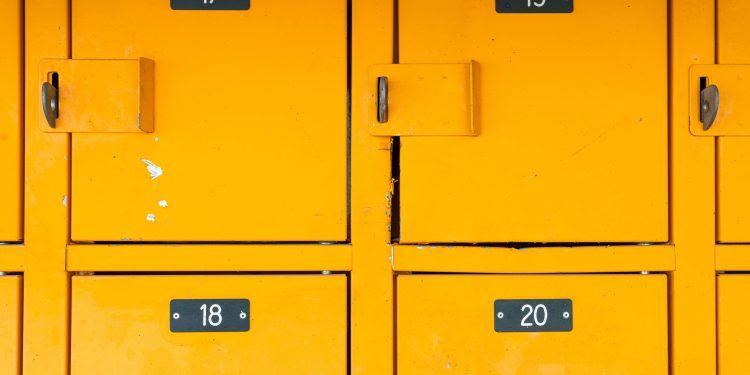 Calling it a move to “strategically align Terra and Avalanche ecosystems,” Luna Foundation Guard (LFG) said on Thursday that it has purchased $100 million in AVAX, the native token of layer 1 blockchain Avalanche, from the Avalanche Foundation.

1/ Thrilled to reveal the blossoming collaboration between @avalancheavax and Terra will also be further solidified with a $100 million Treasury Swap between TFL and the Avalanche Foundation of $LUNA <> $AVAX to strategically align ecosystem incentives!https://t.co/z9A86CWZDs

Luna Foundation Guard (LFG) is a Singapore-based non-profit organization launched by Terraform Labs to support the development of the Terra ecosystem and build reserves for its US Dollar pegged stablecoin UST.

So far, the foundation has collected 35,768 BTC, worth $1.7 billion, for its UST Decentralized Forex Reserve. Most of the Bitcoins collected were funded via a $1 billion token sale of LUNA in February this year. LFG last purchased 5,040 BTC, equivalent to $221 million at the time of settlement, in a single transaction on Wednesday.

With the addition of AVAX tokens, Terra has indicated that its UST Reserve is not limited to just Bitcoin. The tokens, which were paid for using stablecoin UST, will act as a backstop against UST peg deviations.

“By diversifying the base of non-correlated assets to major assets like BTC and AVAX, the UST Reserve offers a more robust asset pool to defend against volatility and alleviate pressure on the Terra protocol’s open market arbitrage incentives,” Nick Platias, a Governing Council Member of LFG, said in the news release.

The layer 1 blockchains Avalanche and Terra will further collaborate with each other on other projects. Per the announcement, some of the Terra-build applications will create native versions on Avalanche as well. Terra noted in a Twitter post:

“It’s becoming increasingly evident that mutual collaboration amongst major ecosystems and communities is the optimal path forward to positive-sum outcomes in a budding interchain world.”

CME to launch 11 Altcoin indexes in alliance with CF Benchmarks