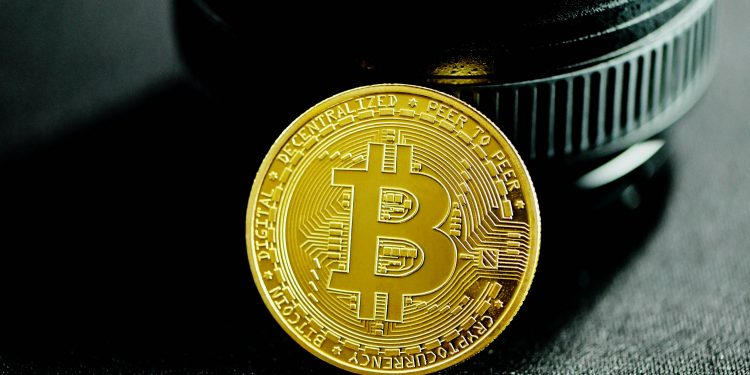 Luna Foundation Guard (LFG), a Singapore-based non-profit organization launched by Terraform Labs, has added another $100 million worth of Bitcoins to its UST reserves. With the latest addition, there are 42,410 BTC in LFG’s wallet, which makes it the 19th largest bitcoin holding wallet in the world.

The foundation, founded by Terra’s co-founder Do Kwon, seeks to build reserves for its US Dollar pegged stablecoin UST. LFG first announced plans for a reserve in February this year, after raising $1 billion in LUNA private token sale.

UST is currently an unsecured stablecoin with no fiat or cryptocurrency set as collateral, pegged at a ratio of 1:1 to the US dollar. It utilizes an algorithm to keep the price constant and adjust the supply by issuing and burning LUNA tokens. With the crypto-backed reserves, the foundation aims to prepare for sudden changes in the market and provide support to UST stablecoin.

As of now, LFG’s wallet contains $1.75 billion in BTC and $200 million in AVAX tokens, almost $8.2 billion less than what Do Kwon aims to garner for UST reserve.