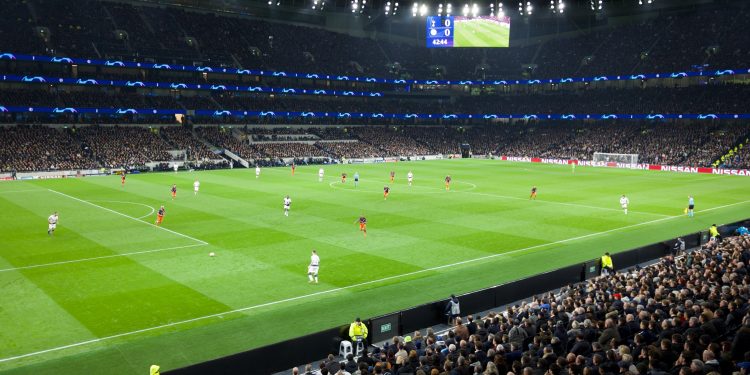 Announced as the FC’s official cryptocurrency exchange partner, Manchester City revealed that the partnership will stretch over to the club’s men’s and women’s teams as well as its esports operations. Neither party has disclosed the financial arrangements.

While the announcement did not reveal many details, it noted the crypto exchange will have an “in-stadium presence” across Manchester’s Etihad Stadium and Academy Stadium, both having a 55,000-seat and 7,000-seat capacity, respectively. The two organizations will further collaborate on innovation projects in the future.

“The new partnership aligns our shared values of innovation, drive for success and being at the cutting edge of our respective industries. Their broad and inclusive approach to targeting diverse audiences resonates with our approach. We look forward to working together throughout the partnership.”

While this might be OKX’s first attempt at banking on the latest crypto-sports partnership hype, Manchester city has already entered the metaverse after signing a deal with Sony to build the world’s first virtual football stadium.

Manchester City is currently the world’s sixth-most valuable soccer team at $4 billion. The figures are likely unexaggerated since the club has won the premier league more than five times. Its partnership with OKX came after its competitor Manchester United signed a reportedly £20 million ($27 million) a year with blockchain platform Tezos.

US DOJ looks to dissolve Tezos lawsuit over staking fees