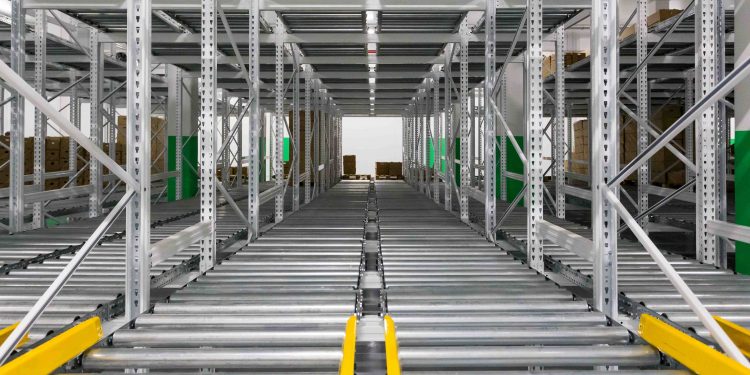 Marathon Digital Holdings, a Nasdaq-listed crypto mining company, announced on Monday that it plans to accumulate $500 million from the sale of convertible bonds. The move was announced during the company’s 3Q performance filing.

According to the company’s statement, funds raised via convertible senior notes will be used for general corporate purposes, along with acquiring bitcoin and bitcoin mining machines. The convertible bonds will be offered to institutional investors under the Securities Act of 1933 and will mature by 2026.

The company is yet to determine the pricing, interest rate, initial conversion rate, and other terms of the notes. It noted in its press release that interest rates will be offered semi-annually unless they are “repurchased, redeemed or converted.”

However, soon after the announcement, Marathon’s share fell by over 11% over fears of potential dilution. The situation was further exacerbated after the SEC issued a subpoena to produce documents related to its facility in Hardin, Montana, causing its shares to tumble by 27%.

In addition, the company announced its third-quarter financial report on the 10th. The filing revealed an increase in total sales, from $29.3 million in Q2 2021 to reach $51.7 million in Q3. explaining the increment, Fred Thiel, Marathon’s CEO, noted:

“In the third quarter, we increased our hash rate to 2.7 EH/s and generated 1,252 self-mined bitcoins, which is a 91% increase from our second quarter bitcoin production. As a result, we held approximately 7,035 BTC at the end of the third quarter, and we are continuing to grow these holdings each month as we increase our hash rate and maintain our strategy to ‘hodl’ the bitcoin we mine.”