MATIC is now deflationary as EIP-1559 goes live on Polygon 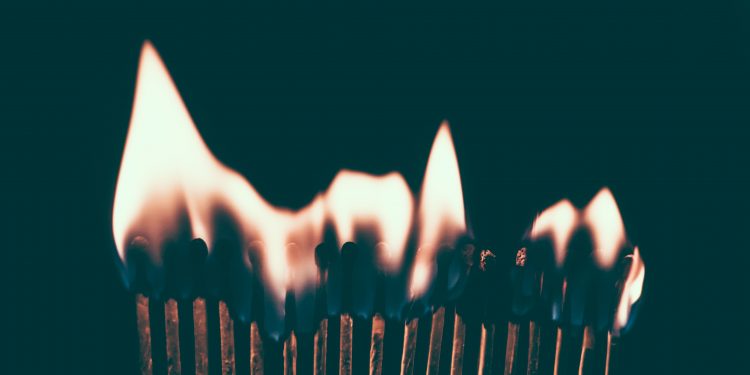 Like Ethereum, its Layer 2 scaling network Polygon has also implemented the major upgrade EIP-1559 for its native token MATIC. With its enactment, some amount of MATIC will be burned with each transaction conducted on the Layer 2 chain.

Ethereum Investment Proposal-1559, or EIP-1559, was part of Ethereum’s Hard Fork ‘London’, implemented on the mainnet in August last year. It was one of the most important upgrades of the smart contracts platform which added a deflationary factor to its token Ether by burning part of the gas fees with every transaction.

On Polygon, the upgrade went live on Jan. 18, at 3 a.m. UTC at the block height of 23,850,000, after its success on Polygon’s testnet Mumbai. Major crypto exchanges and platforms are supporting the upgrade, including crypto exchange Binance.

“EIP-1559 gets rid of first-price auction as the main mechanism for fee calculation. Instead, there is a discrete base fee for transactions to be included in the next block and a priority fee to speed up processing. The base fee, which fluctuates depending on network congestion, is then burned.”

In addition, the burn will start on the Polygon chain and complete on the Ethereum network, with users able to monitor the burning process via a public interface created by Polygon. The blog post further read:

EIP-1559 changes do not lower the fees paid for transactions, since gas prices are determined by supply and demand. They do allow users to better estimate costs since the base fee is the minimum price for inclusion in the next block. This will result in fewer users overpaying.

With the announcement, the team has estimated 0.27% of the 10 billion MATIC supply issued annually will be burned by EIP-1559. At press time, over 1,548,401 ETH have been burned in less than a year after the ‘London’ upgrade.