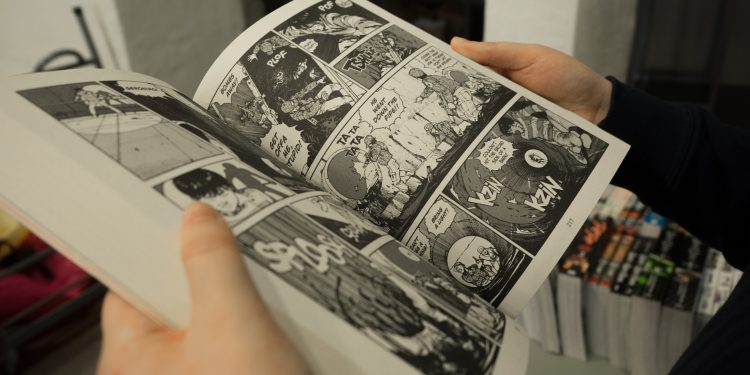 Media Do, which handles the digital distribution of books and manga, has launched a platform that allows fans to purchase and trade Non-Fungible Tokens (NFTs).

Media Do gave an overview of the platform ‘FanTop’ at a press conference held on Monday. FanTop marketplace will allow businesses and IP holders to offer digital items on its platform and allow users to trade, collect, and sell those items.

For the initiative, Media Do will adopt Dapper Labs’ Flow Blockchain as the network for FanTop. Currently, FanTop users can only purchase and trade in Japanese legal tender Yen using a credit card.

Dapper Labs is the creator of the popular NFT marketplace NBA TopShot, a platform that handles digital trading cards for NBA players on the Flow blockchain.

Media Do explained that it decided to adopt FLOW because of its relatively low transaction fee, fast processing speed, and increasing global adoption.

According to the press release, the company will launch a smartphone-compatible app later this year. Users can view the purchased NFTs in 3D, AR (Augmented Reality), and VR spa

YAY Games Partners with SmartEcoSystem for their new Smartphone Release