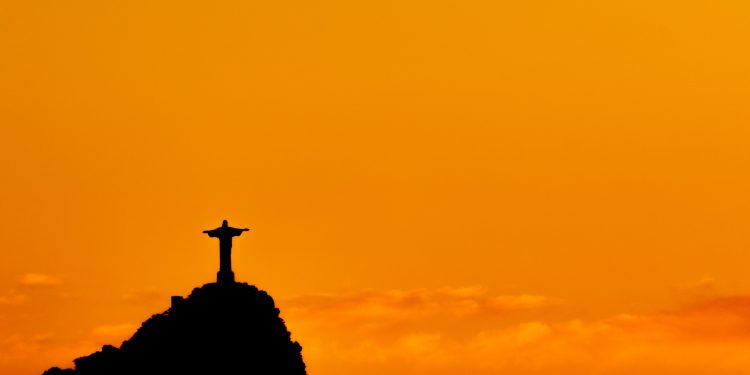 MercadoLibre, the largest e-commerce company in South America, is reportedly joining the crypto race and would soon enable its Brazilian users to buy, hold, and sell crypto assets via its platform, Bloomberg reported Monday.

Popularly known as “the Amazon of Latin America”, MercadoLibre operates in 19 South American countries such as Argentina and Brazil, an expansion that came after its establishment in 1999. The company is listed on NASDAQ and boasts a market capitalization of $66 billion.

Tulio Oliveira, Vice President of MercadoPago, the online payment division of MercadoLibre, told Bloomberg that the new digital wallet has been made available to a small group of clients earlier in November. The company will roll out the feature more broadly in the coming weeks.

We took the time to study and learn before deciding to step into crypto. This has a transformational potential ahead and opens up a new avenue for us,” Oliveira said in the interview.

As of now, the feature would not allow users to settle payments of goods purchased on MercadoLibre via cryptocurrencies.

This is not the first time the company has shown interest in cryptocurrencies. In May 2021, MercadoLibre announced it has bought $7.8 million in bitcoin to hold it as financial assets.