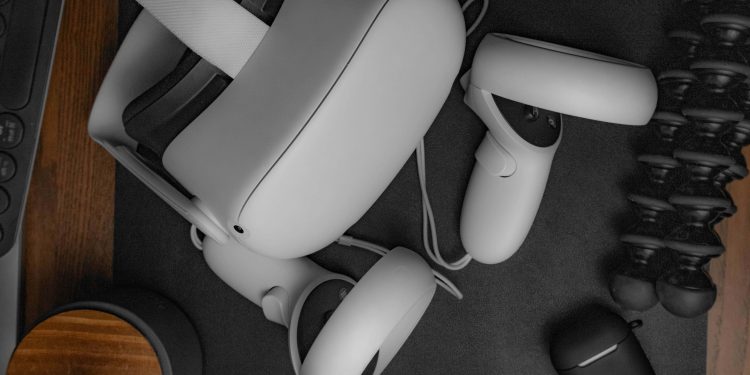 Meta (formerly Facebook) has debunked rumors of halting its awaited AR/VR Operating System project, Bloomberg was the first one to report Wednesday.

As per a previous report by The Information, Meta was reportedly canceling its OS project that would’ve powered its upcoming virtual and augmented reality headsets, a product it was developing since 2017. Citing anonymous sources, the report read:

“Shelving the project, which had been underway for several years and involved hundreds of employees, marked a setback for the company’s attempt to own the underlying software behind its Oculus VR headset and future augmented or mixed reality devices.”

The report noted that Meta likely shelved the project after the resignation of the OS project’s team manager Mark Lucovsky. Lucovsky has since decided to lead a similar AR (augmented reality) OS team at Google.

The report further added that Meta will instead focus on reforming its Android-based operating system developed by Google. A separate OS would have lowered Meta’s dependence on Apple and Google, which have their own Operating Systems.

However, a spokesperson from Meta told Bloomberg:

“We are not halting or scaling back our operations in building a reality operating system. “The team continues to make progress and we continue to invest in building for future computing platforms like AR glasses and wearable devices to help realize our metaverse vision.”

After Samsung, LG to support NFT features in smart TVs