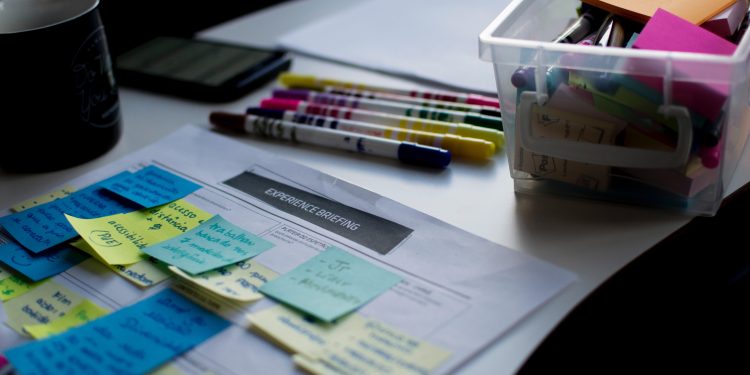 Meta’s long-awaited stablecoin project Diem (formerly known as Libra) might not see the light of the day as the foundation looks to sell off its assets and pay back investors.

According to recent reports by Bloomberg, the Diem Foundation is currently in talks with multiple investment banks as it mulls over selling its intellectual property and finds developers and engineers of the project with new jobs.

Spearheaded by Meta (then Facebook) in June 2019, Diem was an innovative project that sought to issue a stablecoin backed by multiple legal tenders as it targeted global expansion. The project saw some of the top firms joining the foundation, including Coinbase, Spotify Andreessen Horowitz, Paradigm, Uber, and more.

Meanwhile, the project received vehement opposition from regulatory authorities despite Meta founder and CEO Mark Zuckerberg’s continued efforts to defend the project. Fed and other government agencies have pointed out Meta’s history of mishandling user data and its potential to use the Diem project to further its mass surveillance on users.