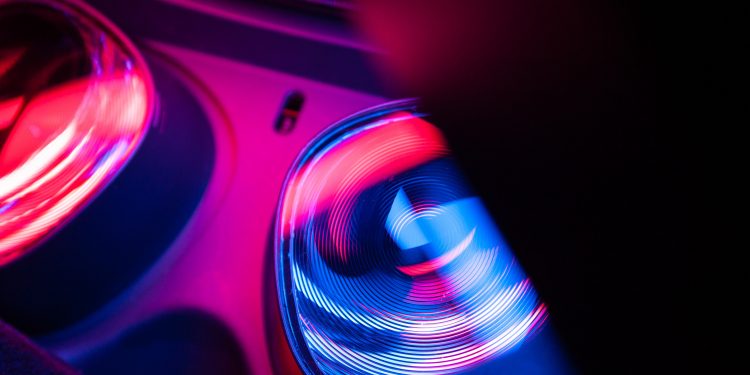 On January 24, Meta (formerly Facebook) announced that it has almost finished building the world’s fastest artificial intelligence supercomputer to accelerate its development in the metaverse.

Calling it the Next-Gen ‘AI Research SuperCluster (RSC)’, the supercomputer will be used to “build new and better AI models, work across hundreds of different languages, develop new augmented reality tools and more.”

Per the announcement, AI has started performing tasks and is already among the fastest machines of its type. It will become the fastest supercomputer once fully completed in mid-2022. Zuckerberg wrote in the blog post:

“The experiences we’re building for the metaverse require enormous compute [sic] power (quintillions of operations/second!) and RSC will enable new AI models that can learn from trillions of examples, understand hundreds of languages, and more.”

It seems that RSC will be used to enable technology that translates different languages ​​in real-time, when speaking with a large number of people and enables seamless play in AR (augmented reality) games.

Meta has not disclosed the time, and cost to build the supercomputer as well as its current location.