Meta under investigation by Australian authorities over fraud crypto ads 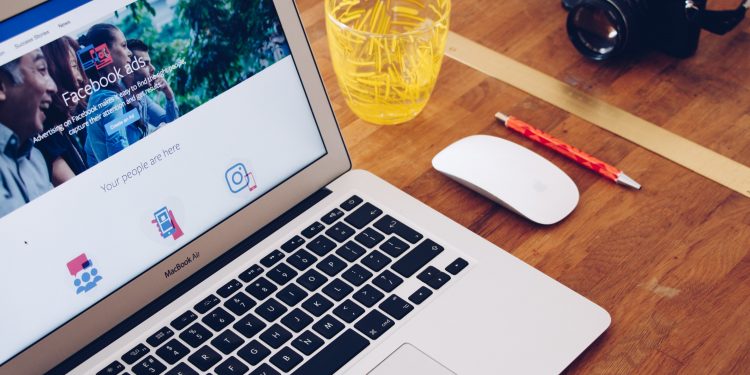 The recent probe against Meta came after Aussie billionaire businessman Andrew Forrest filed criminal charges against the company after Facebook failed to remove crypto-related scam ads and articles that used his image to mislead viewers.

The recent charges filed by Forrest against Meta make it the first time Facebook has faced criminal charges anywhere in the world. The businessman claims he had received approval from Australia’s attorney general, Michaelia Cash, to launch the lawsuit under the commonwealth criminal code.

“This action is being taken on behalf of those everyday Australians – Mums and Dads, Grans and Grandads – who work all their lives to gather their savings and to ensure those savings aren’t swindled away by scammers,” Forrest said in a statement released to media.