Meta’s metaverse unit reports $3B in losses for Q1 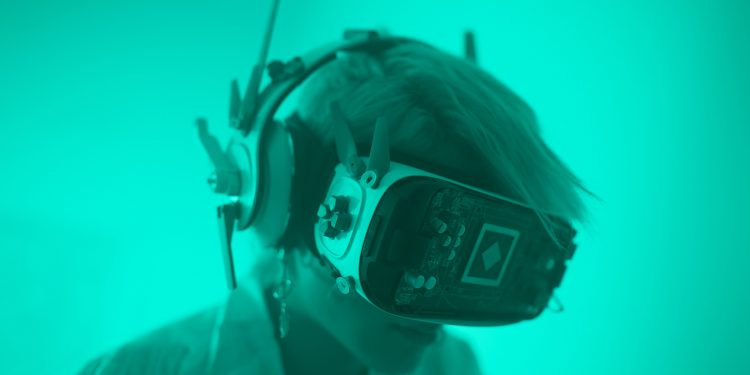 Tech conglomerate Meta Platforms, formerly known as Facebook, posted its financial results for the first quarter of 2022. While the company revealed its quarterly revenue to be around $27.91 billion, its metaverse unit once again lost about $3 billion as Meta looks to fast-track its efforts in this new business opportunity.

Per the earnings report, the company’s metaverse division – Facebook Reality Labs – incurred a loss of $2.96 billion in the first quarter after it continued to develop virtual reality and augmented reality-related products. The spending is more than 61% of the $1.8 billion loss in Q1 2021.

In an earnings call held Wednesday, Mark Zuckerberg tried to comfort the company’s investors about metaverse-related initiatives, a conviction he believes would be as big as the internet one day. He said:

“I recognize it’s expensive to build this, it’s something that’s never been built before. And it’s a new paradigm for computing and social connection. We expect to be meaningfully better at monetization than others in the space, and we expect that should become a sustainable advantage for our platforms as they develop.”

Meanwhile, not all was bad for the company. Its daily active users rose by 3 million from the last quarter to 1.96 billion. Meta also posted earnings per share of $2.72, beating the analysts’ expectations of $2.56.