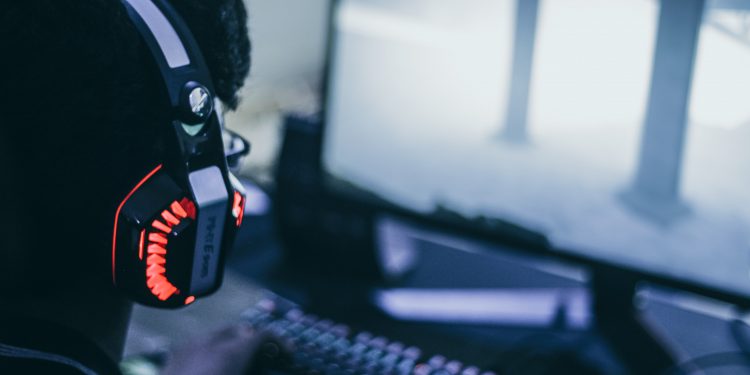 Metaverse Game Studios, a decentralized game development, and publishing company announced Monday that it has now raised over $10 million in a financing round co-led by Pantera Capital, Animoca Brands, Solana Ventures, and Everyrealm.

Per the press release issued, the company is currently developing its flagship game ‘Angelic’ on the Solana blockchain. Angelic is being developed as a turn-based strategy combat game consisting of elements of a mainstream blockchain game such as NFTs and DAO. Developers of Angelic aim to make the game a AAA MMORPG in a sci-fi world.

Yat Siu, the co-founder and executive chairman of Animoca Brands, commented on the announcement:

“Angelic is building a massively multiplayer metaverse with a deep gameplay layer enriched by a sophisticated backstory. We believe this is the right approach to help bridge the divide between blockchain games and AAA titles.”