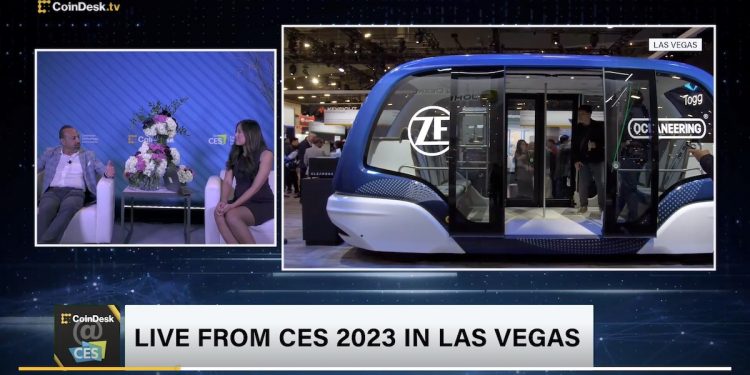 Henry Bzeih, Chief Strategy Officer of Microsoft, made a live appearance at CoinDesk TV’s special studio set up at the venue of CES, the world’s largest technology trade fair, which started in Las Vegas on January 5th. As the world moves more digitally, he said, hybrid models of consumer-business relationships are likely to dominate in the future.

“When you talk about the overall customer experience, you have to take the metaverse into account,” said the 28-year veteran of automotive and technology.

CES, which has become a regular event since 2020, is considered one of the most influential technology events, and is known for the launch of various new products and technologies around the world.

Microsoft’s current focus is on “mobility cross-functionality” to transform the way customers shop on the platform, Bouzey said.

Buying a car in the metaverse

As an example, he gave how to buy a car. Instead of going to a local dealership, consumers will be able to configure the “colors, features and functions” of their cars through the Metaverse.

Taking the example of the Fiat 500e, an electric vehicle that Microsoft is introducing in its virtual car showroom, Microsoft is partnering with Metaverse company Touchcast to support data development for Fiat’s new EV. “It’s a natural progression,” he said.

However, in reality, major challenges remain, such as the introduction of car sales in the Metaverse into the US market. Car dealers are often small companies participating in franchises and doing business, and they need to persuade owners. On the other hand, owners are still often puzzled by the Metaverse. 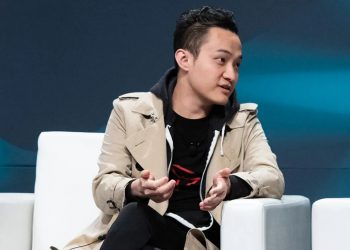 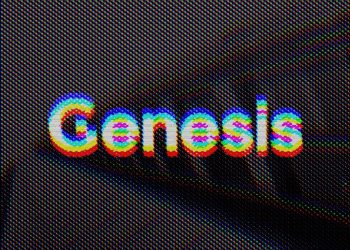 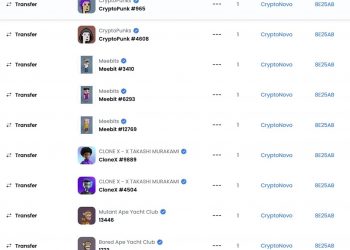 Two prominent NFT collectors had their wallets hacked and robbed of dozens of high-value NFTs. NFT collector CryptoNovo One, NFT...