In his latest Twitter post, Mexican billionaire Ricardo Salinas Pliego reinstated his support for Bitcoin after posting a picture of himself with laser eyes. He showed support for the future expectations of Bitcoin and reiterated his plans to start handling cryptocurrencies in his bank.

Ricardo Salinas Pliego is the founder and CEO of Grupo Salinas, a corporate conglomerate with ventures in sports, television and radio network, consumer electronics, home appliances, internet services, and more. According to the latest reports, the company has total assets worth $13. 2 billion, making Pliego the third richest person in Mexico. He currently ranks at 100 in the world’s billionaire ranking.

Showing his support for Bitcoin, Pliego tweeted a picture of himself with his eyes projecting laser beams.

Placing red laser eyes over profile pictures is a trend amongst Bitcoin supporters to champion their favorite cryptocurrency.

It was previously reported that Pliego is looking to handle Bitcoin in his banks. He commented on a tweet by Michael Saylor, CEO of business intelligence company MicroStrategy, that he is preparing to become the first bank to handle BTCs in Mexico.

In June, Pliego gave an interview that became viral after he said he would choose Bitcoin over Fiat currencies and precious metals such as Gold and Silver over the next 30 years. 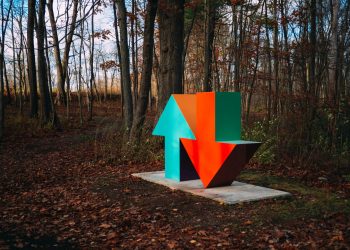 The cryptocurrency market on January 14 saw crypto assets mostly in the red as the US stock indexes fell sharply... 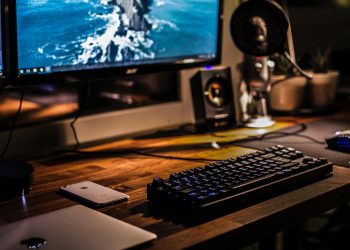 Major cryptocurrency exchange Coinbase announced on Thursday that it has joined the Sponsor-A-Scholar program of Yield Guild Games, a DAO... 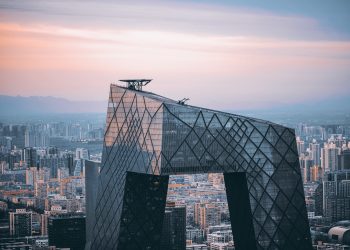 While China’s nationwide ban on crypto-assets has only gotten stronger since September 2021, it doesn’t seem to mind the potential...