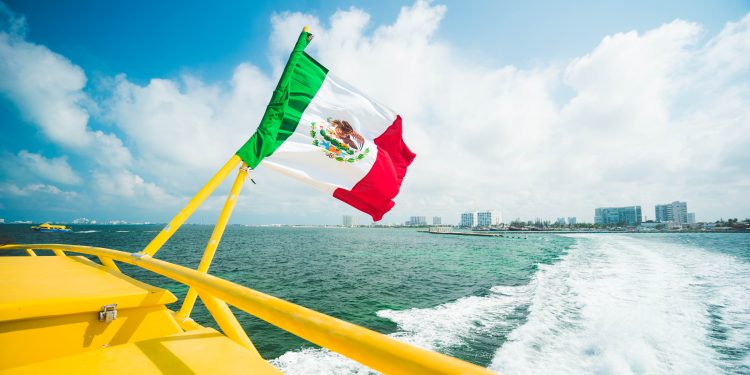 On Christmas Eve, Mexican Tycoon Ricardo Salinas Pliego advised his 960K Twitter followers via a video message to invest in Bitcoin rather than fiat currencies.

In the two-minute video, Pliego greeted his followers for the upcoming holidays and told investors to invest in bitcoin over fiat currencies. In addition to investing in Bitcoin, Pliego also advised his followers to believe in themselves when following freedom and innovation, and forgo jealousy.

The @therationalroot did a good job with the subtitles! I also had two other pieces of advice :1 stay away from envy and envious people, nothing good comes from them.2 liberty, innovation and competition will get us to prosperity. https://t.co/I4NyCODKsk

In the message, the Billionaire remarked:

“Stay away from fiat money. The dollar, the euro, the yen, or the peso — they are all the same story. It’s fake money made of paper and lies. The central banks are printing more money than ever before. Invest in bitcoin.”

Pliego is Mexico’s third-largest billionaire. He founded and chairs Grupo Salinas, a group of firms working in the range of telecommunications, media, financial services, and retail stores. On December 16, Grupo Salinas’s retail chain Grupo Elektra announced that it has started accepting Bitcoin payments.

In June, Pliego considered plans to introduce bitcoin-related services in his bank Banco Azteca, but Mexico’s central bank shot down his plans after stating that bitcoin is not a legal tender in the country and is forbidden to use in the country’s financial structure.

Not a coincidence! Ozzy Osbourne to release bat-themed NFT collection