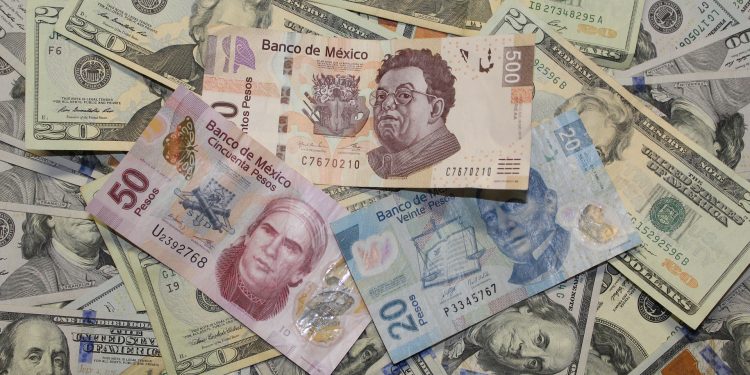 Jonathan Heath, deputy governor of the Banco de México, announced Thursday that Mexico is looking forward to launching its central bank digital currency (CBDC) by the end of 2024.

The Presidency of the Mexican government announced via a Tweet:

“The @Banxico reports that by 2024 it will have its own digital currency in circulation, considering these new technologies and the next-generation payment infrastructure are extremely important as options of great value to advance financial inclusion in the country.”

The announcement comes after the newly appointed governor of Banxico, Victoria Rodríguez Ceja, made a similar statement in early December. At the time, the governor told the Finance and Public Credit Commission of the Mexican Senate that the central bank is contemplating the adoption of CBDC.

While the central bank has suggested a positive stance on CBDCs, the same cannot be said for crypto assets like Bitcoin. In June, Mexican billionaire Ricardo Salinas Pliego announced plans to introduce Bitcoin-related services in his bank Banco Azteca. However, his plans were squashed by Mexico’s central bank which stated that bitcoin is not a legal tender in the country and is forbidden to use in the country’s financial structure.