Miami mayor declares he will take next paycheck in Bitcoin 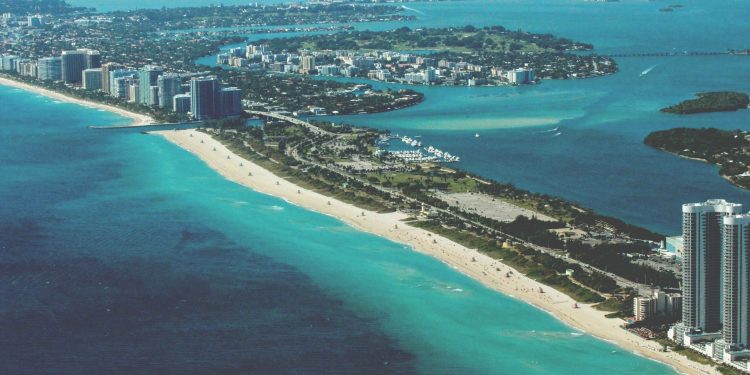 Francis Suarez, the Mayor of Miami, announced on the 3rd that he will receive his next paycheck 100% in Bitcoin. The move has led Suarez to become the first US politician to accept their salary in cryptocurrency.

The mayor’s move came in response to a tweet by Anthony Pompliano, a popular investor and crypto-proponent, where he asked, “Who is going to be the first American politician to accept their salary in bitcoin?”.

I’m going to take my next paycheck 100% in bitcoin…problem solved! @Sarasti can you help? https://t.co/v4YdPZ0tYc

Suarez replied to the tweet saying that he will accept his next paycheck entirely in Bitcoin. In his tweet, he asked Mike Sarasti, the city’s director of innovation and tech, to help with his new initiative.

Already sent over @ln_strike link to register. My experience receiving a portion of my pay last week went flawlessly. And Mayor already scaling my "pilot" to 💯 allocation. Boss move.