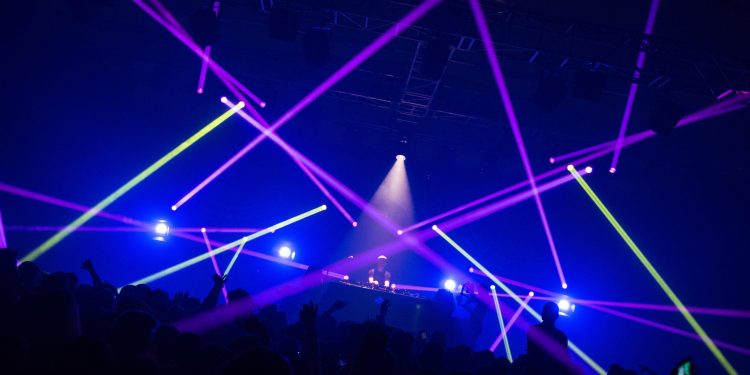 E11EVEN Partners, the firm that runs the famous nightclub “E11EVEN” in Miami, has freshly purchased #11 NFT of the popular digital collection Bored Ape Yacht Club, the company announced on December 27.

CEO and co-owner of E11EVEN Partners Dennis DeGori said in the announcement:

“This is an exciting acquisition for E11EVEN. We have been bullish on cryptocurrency for a long time. As we continue to embrace the cryptocurrency and NFT space, we look forward to seeing our community at the nightclub and in the metaverse & beyond.”

As per the announcement, the nightclub has shelled out 99 ETH, $396,00 at the time of purchase, to acquire the NFT. In an email to crypto media outlet The Block, E11EVEN Partners co-owner Michael Simkins said the purchase of BAYC #11 was a coincidence.

The company contacted the owner of Bored Ape #11 via Discord. “At first they were hesitant to sell, but after some back and forth we were able to come to a mutual agreement,” Simkins said in the mail.

In April of this year, E11EVEN started accepting BTC and DOGE payments, becoming the first major nightclub in the US to accept crypto payments. So far, E11EVEN MIAMI has processed over $4 million worth of payments in cryptocurrency.