Miami to distribute Bitcoin to residents as Miami Coin advances 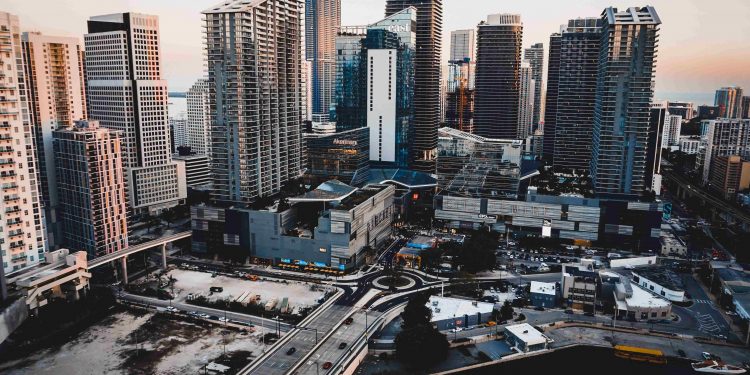 Miami mayor Francis Suarez is ready to make Miami the crypto capital of the United States after announcing yet another project to reach the goal. The Bitcoin enthusiast announced on Thursday that the city will distribute Bitcoin dividends to Miami residents, which were raised via the city’s successful project MiamiCoin.

Appearing on Coindesk TV, Suarez explained that the city raised profits after launching the MiamiCoin project, an initiative that looks to stake a portion of the city’s native cryptocurrency Miami Coin to earn Bitcoin dividends.

The project was launched exclusively for the residents of Miami, and now its Mayor is ready to share the incentives directly with its residents. “We’re going to be the first city in America to give a bitcoin yield as a dividend directly to its residents,” Suarez said in a statement.

The Mayor has claimed that the sale of Miami tokens resulted in the city earning about $21 million. Mayor Suarez said that if staking revenue could be maintained at the current pace, it would be possible to earn about one-fifth of Miami’s total annual tax revenue of $ 400 million in a year.

Additionally, the city residents might not even have to pay taxes in the long run.

Mayor Suarez now wants to create Bitcoin wallets where Miami residents can receive the returns. However, a bigger challenge would be to determine who would receive the reward, since there are several parameters to judge on who are ‘Miami residents’. The parameter may include voters, taxpayers, or residents.