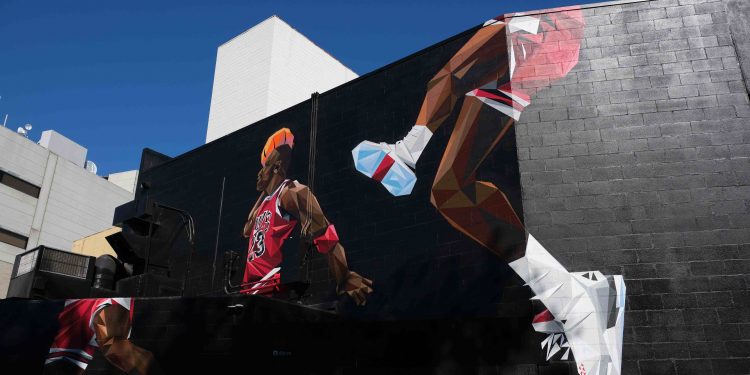 NBA legend Michael Jordan has made its first direct foray into Web 3.0 after announcing plans to launch a fan engagement app on the Solana network.

The platform, called HEIR, is a decentralized app that connects fans with their favorite professional athletes and entertainers. Jordan has reportedly partnered with his son Jeffrey Jordan on this new tech venture.

The app is scheduled to launch in early 2022, along with its token HEIR minted on the Solana blockchain. In addition to offering NFTs, Heir will come with community-building features, NFT exhibition halls, exclusive access and benefits for limited fans, and more.

In an interview with Variety, Jeffery Jordan commented on the features of Heir. “The Heir platform reimagines the creator-fan experience, to empower athletes to engage with their fans,” Jordan noted.

According to J. Jordan, Heir is aiming to be on board “tier one” NBA and WNBA players and NCAA rising stars, noting that they are being “very deliberate” with the process.

While this is the first time Michael Jordan has actively taken part in the industry, he has participated in investment rounds of several crypto-related firms, including Dapper Labs’ $300M funding round in March and Mythical Games $150M round in November.

Ledn to offer Bitcoin-backed mortgages after $70M funding round