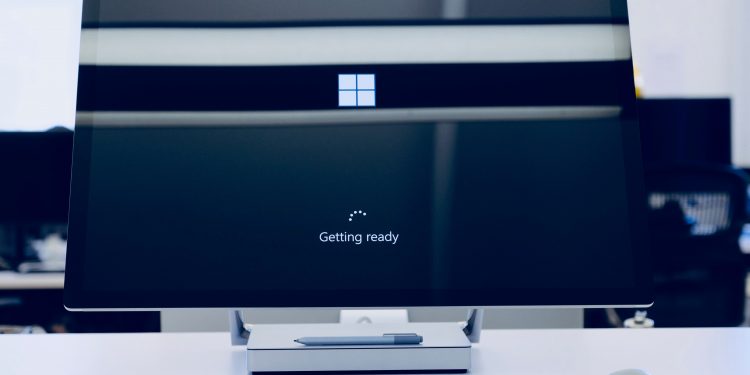 We have been working with Microsoft for more than a year. And we are excited to work together for realizing Web3. Check out what we do together 👇https://t.co/50hPpAyade

With Microsoft joining the program, the technology company will provide several resources, such as marketing support and mentorship network to selected startups. In addition, the company will offer up to $350,000 worth of benefits through Github Enterprise, Microsoft Teams, and Azure credits.

The startups are also offered exclusive access to ‘Microsoft for Startups Founders Hub,’ an ecosystem provided by Microsoft that removes barriers to building a company with free access to the technology, coaching, and support.

“Microsoft provides world-class resources to the incubated projects in the Astar ecosystem, which we believe will help entrepreneurs greatly. We appreciate Microsoft’s commitment to the Web3.0 pioneers and Astar ecosystem as one of the most open-minded technology leaders in the world.”

Astar Network is also the third winner of Polkadot’s parachain auction, an ongoing auction where a limited number of blockchains can be connected to Polkadot’s relay chain by collecting the largest amount of DOTs from supporters. The network collected more than 10 million DOTs during the auction period.

UK financial watchdog demands every crypto ATM to shut down