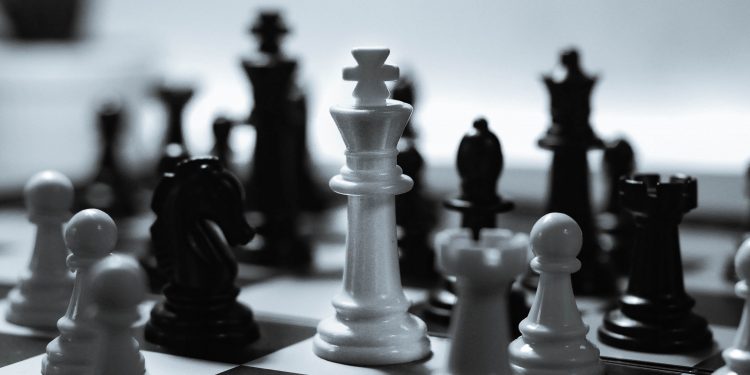 Maintaining its position as the largest corporate holder of Bitcoin, software intelligence company Microstrategy has made yet another large purchase of 1,434 BTC between November 29 and December 8.

The company acquired the coins at $82.4 million, with an average purchase of each coin at $57,477, CEO Michael Saylor tweeted Thursday. Microstrategy now hodls a total of 122,478 BTC, which it purchased at an average price of $29,861 per bitcoin. The coins, which currently amount to $6 billion, were acquired for a total of $3.66 billion.

The exact time of the purchase has not been disclosed, but it is likely the company acquired the bitcoins during the December 4 sell-off. Microstrategy has purchased after selling a portion of its shares.

Prior to this acquisition, MicroStrategy reported purchase of 7,002 BTC at a price of $414.4 million. The purchases come after CEO Saylor announced in Q3 financial briefings that Microstrategy will continue to buy more Bitcoins in the future.