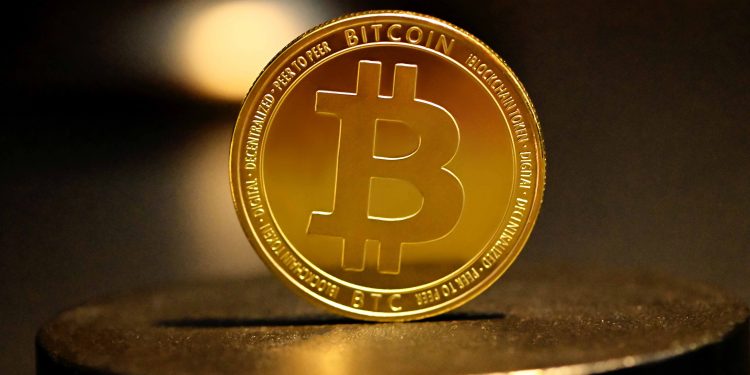 Business intelligence firm MicroStrategy has made yet another big investment in Bitcoin after the currency barely held above $30,000 levels during the latest cryptocurrency market crash.

The firm announced the investment in a statement issued Tuesday where it revealed it had purchased approximately 660 bitcoins for roughly $25.0 million during the period between December 30, 2021, and January 31, 2022.

While $25 million may seem like a significant amount, MicroStrategy has invested capital in Bitcoin far more than the current purchase. In December 2021 alone, the company purchased some 1,914 Bitcoins at an average purchase price of $49,229 per Bitcoin. Before this, MicroStrategy bought 1,434 BTC between November 29 and December 8 last year.

The news came even as the company reported a loss of $146.6 million in Bitcoin impairment charges. According to the fourth quarter financial results posted Tuesday, the losses were added to MicroStrategy’s operating expenses,