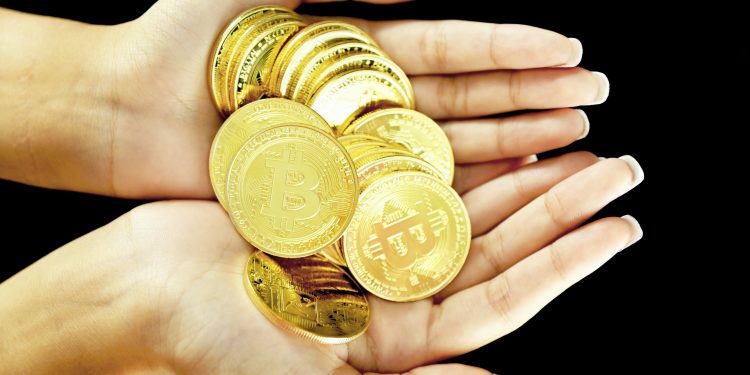 Nasdaq-listed Microstrategy doesn’t seem to want to hold back from stockpiling Bitcoins. The company bought nearly 9000 BTC in Q3 alone, bringing its total holdings to 114,042.

In its Q3 financial report, Microstrategy reiterated that it will continue to strategically buy more Bitcoin in the future. With a total holding of 114,042, the value of the company’s Bitcoin holdings amounts to about $7 billion. In addition, the total market value of Microstrategy is $7.4 billion.

Microstrategy’s average purchase price for each Bitcoin is $27,713, i.e, the total spending of $3.16 billion. The company last bought Bitcoins in September where it hoarded about 5,050 BTC.

“Today, MicroStrategy is the world’s largest publicly traded corporate owner of bitcoin with over 114,000 bitcoins,” the company said in a statement. “We will continue to evaluate opportunities to raise additional capital to execute on our bitcoin strategy.”

The company first purchased Bitcoin (BTC) as a corporate asset in August 2020 (21,454 BTC) and has increased its holdings since then. The company revealed that it has never sold Bitcoins and is not planning to do so as well. It noted that it would continue to raise funds for additional purchases in the future.

Amongst US Nasdaq-listed companies, Microstrategy holds the most amount of Bitcoins, followed by Tesla which holds 43,200 BTC.