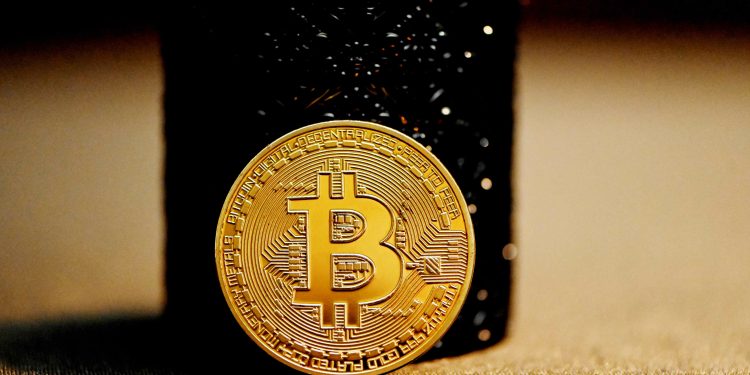 Morgan Stanley has recently bought a considerable amount of GBTC shares in the third quarter of 2021, according to a regulatory filing made on Wednesday.

In the documents submitted to the US SEC, Morgan Stanley disclosed its portfolio holdings which revealed that it has been holding 3,642,118 GBTC shares in Q3, roughly 70% higher than its Q2 holdings of 2,130,153 shares.

The documents revealed that at least two of Morgan Stanley’s funds manage GBTC shares with the ‘Morgan Stanley Global Opportunity Portfolio’ holding 1,463,714 GBTC, a significant rise from 919,805 three months before. Meanwhile, its ‘Morgan Stanley Insight Fund’ has over 1,520,549 GBTC shares as of September 30.

Morgan Stanley began investing in GBTC through a fund around April. Its fund, called the “Europe Opportunity Fund”, which mainly invests in start-up companies in Europe, also manages GBTC shares. However, it is unclear if the fund has bought additional shares at the time of writing.

Morgan Stanley became the first company in the United States to offer crypto-related investment products. Morgan Stanley CEO James Gorman said in a recent earnings call that while the company does not offer trading services, it offers significant exposure to cryptocurrency through its funds. He said:

“These things aren’t going away and the blockchain technology supporting it is obviously very real and powerful. But for us, honestly, it’s just not a huge part of the business demand from our clients. That may evolve, and we’ll evolve with it.”