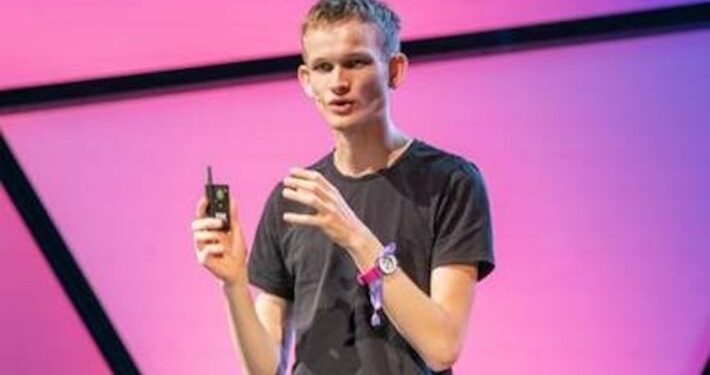 Ensuring privacy remains a major challenge for the ecosystem, and “improving this state of affairs is an important issue,” he said.

Stealth addresses are generated by wallets and hide public key addresses to transact in a private way. You must use a special key called the “spending key” to access this private transaction.

One notable example, mixing service Tornado Cash, has its limitations, with Buterin saying it can only hide “mainstream assets such as Ethereum (ETH) and major ERC-20 tokens.” says it can’t.

Ethereum developer Toni Wahrstätter also confirmed Buterin’s blog and said, “Stealth addresses are used in any transaction where the interaction between the two parties should not be public. It has a lot of potential,” he told CoinDesk.

He touched on the need for stealth addresses to expand daily cryptocurrency usage. “Think especially about donations and paychecks,” he said, emphasizing that many people do not want others to see their private transactions on public blockchains.

“For example, when I buy coffee at a supermarket, I don’t want the supermarket to know who I am with, my salary, or how I spend my money. Stealth addresses are a new and very It’s an easy tool,” he said.