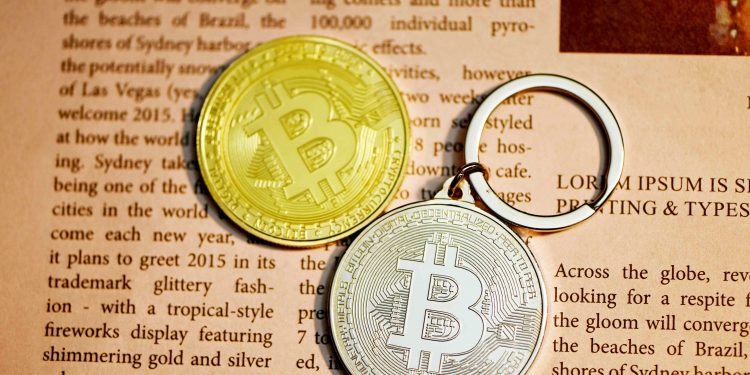 The trustee of Mt. Gox, a cryptocurrency exchange that went bankrupt in February 2014, has now finalized the compensation process approved last month to reimburse creditors that lost their Bitcoins at the time.

Mt Gox trustee Nobuaki Kobayashi announced the finalized plans in a letter issued Tuesday. As per the contents of the letter, payment will be made to creditors following the rehabilitation plan filed with the Tokyo District Court on February 15, 2021.

Nobuaki Kobayashi submitted a rehabilitation plan to the Tokyo District Court in February this year. The plan was conceptualized after a petition was filed in 2018 to reimburse those creditors who lost their Bitcoins after Mt. Gox suffered a $460 million hack. The plan was finally approved on October 2021 after approximately 99% of the affected creditors approved of it.

The Mt. Gox exchange was one of the most popular Bitcoin exchanges at the time, accounting for almost 70% of Bitcoin transactions at one point. The exchange was hit by a massive hack in 2019, with subsequent events leading to a loss of 750,000 BTC entrusted by users and 100,000 BTC owned by the company.