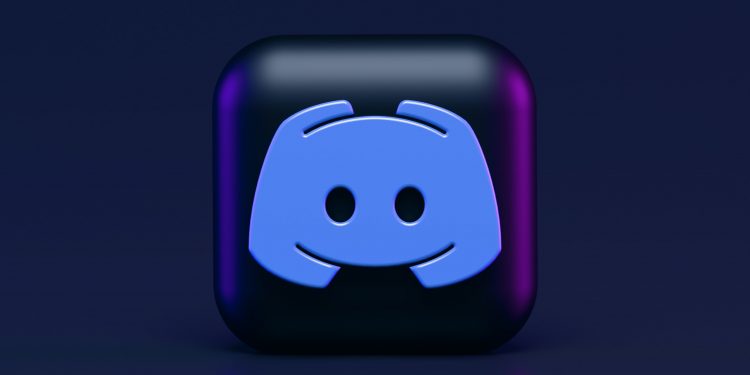 Planning to benefit from the phishing scam, the hacker posted malicious links on the BAYC’s official Discord server, alleging that a new collection would be available to mint for Mutant Ape and Bored Ape NFT holders.

“Do not mint anything from any Discord right now. A webhook in our Discord was briefly compromised. We caught it immediately but please know: we are not doing any April Fools stealth mints/airdrops etc. Other Discords are also being attacked right now,” BAYC tweeted.

Blockchain security firm Peckshield later reported that at least one Mutant Ape Yacht Club, MAYC #8662, was stolen in the scam. At the time of writing, the floor price of a single Mutant Ape is 20.5 ETH, or $69,663.

Similar unauthorized access to Discord servers of Doodles, Shamanzs, Nyoki, and others were reported during the day. According to security researchers, the hacker was able to access the servers via ‘ticket tools’, a Discord bot that automates the online search process for tickets.

REMOVE IT FROM YOUR SERVER. pic.twitter.com/KKHn5RHCVL

Meanwhile, BAYC has shut down Discord channel access to new members. ApeCoin, the native token of the NFT collection, has since recovered and was trading at $13.39, up by $1.73 from the previous day.