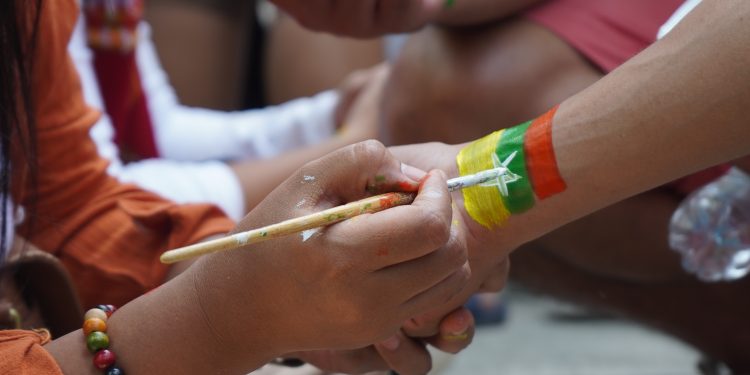 On January 23, the Myanmar military proposed a bill that would outlaw the use of Virtual Private Networks(VPNs) and cryptocurrencies within its borders, multiple media outlets reported Monday.

The bill has been signed by Soe Thein, Secretary-General of the Military Ministry of Transport and Communications, and will solicit opinions from the Myanmar Chamber of Commerce, the Central Bank of Myanmar, and others until January 28.

The south-east Asian country is under the clutches of military dictatorship ever since a coup d’etat schemed by Myanmar’s military, Tatmadaw, resulted in the deposition of democratically elected members of the country’s ruling party, the National League for Democracy (NLD) in February 2021.

Ban on cryptocurrencies comes as the National Unity Government (NUG) of Myanmar, an unofficial government led by the supporters of the former state counselor of Myanmar Aung San Suu Kyi, declared Tether (USDT) an official currency of the country in December 2021.

With a ban on cryptocurrencies and VPN, Myanmar’s armed forces likely plan to restrict pro-democracy organizations, like the National Unity Government, from revolting against the regime.