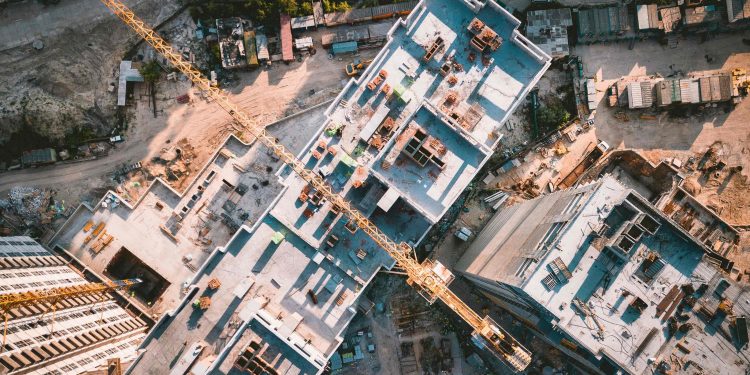 Blockchain development project “NEAR Protocol” announced on the 25th that it has launched an $800 million fund for development grants.

NEAR Protocol is funded by well-known companies such as Andreessen Horowitz (a16z) and Pantera Capital. Currently, in addition to DeFi, the protocol is also paying attention to NFTs (Non-Fungible Token), Autonomous Decentralized Organizations (DAO), and games-specific projects.

As per the announcement, the Total Value Locked (TVL) of DeFi projects on NEAR has reached more than $150 million.

“NEAR’s next chapter is all about fostering growth by helping developers access best-in-class support and providing users with a frictionless experience using and navigating the web3 world. New funding helps accelerate this process.”