Near Protocol surges after Terra integration, Terra TVL crosses $21B 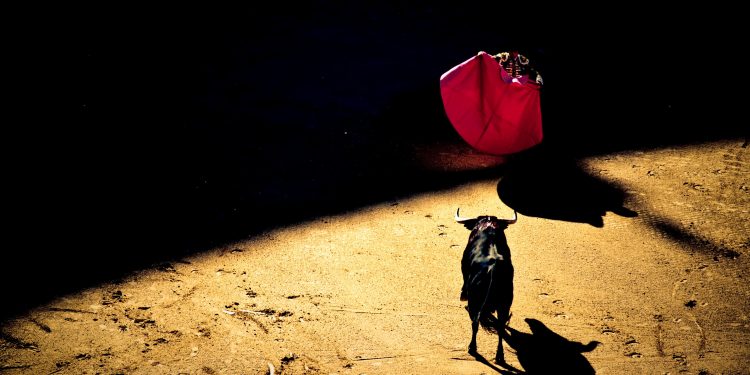 Layer-1 blockchain Near Protocol continues to record gains after announcing its move to integrate with public blockchain protocol Terra last Tuesday. With this, both the blockchains aimed to give users more power in trading digital assets using Terra’s stablecoin, TerraUSD (UST), as an intermediary instrument.

At the time of writing, NEAR was trading at $15.30, rising by more than 4% from the previous day and 79.35% from the previous week. The surge has resulted in its market cap crossing $9 billion and making it the 24th largest cryptocurrency.

Apart from Terra integration, Near Protocol has made several changes in its protocol, including the incorporation of ‘Sharding’. Introducing the feature via its native update called Nightshade, Sharding allows for more scalability by creating multiple parallel chains, thereby improving the transaction speed of the network.

The move was not only beneficial for Near but also for Terra blockchain. Terra’s native crypto asset LUNA crossed the $100 mark and reached its ATH of $102.91 on Monday at 02:00 UTC. It also resulted in Terra recording $21 billion in TVL. Since then, its price has fallen to $98.31 (current levels) with TVL ranging around $20.68 billion, as per data by analytics tool DeFi Llama.