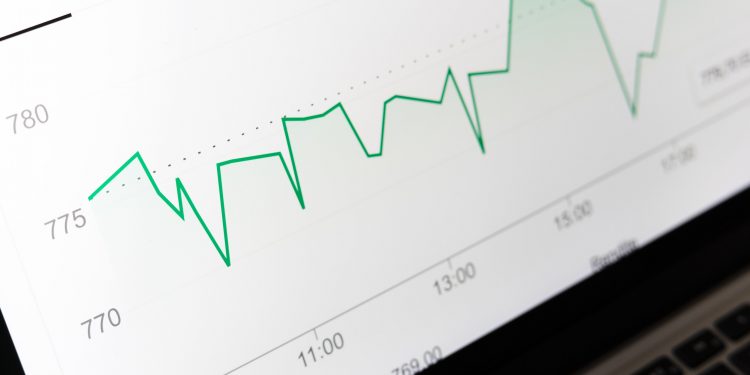 Near Protocol, a layer 1 smart contracts platform, is planning to issue its own stablecoin called ‘USN’, crypto media The Block reported Friday, citing a source familiar with the matter.

The report came as rumors surrounding the project were already circulating amongst the community. Zoran Kole, founder of the popular Telegram group ‘Crypto Insiders,’ recently alleged that Near Protocol will soon launch its own algorithmic stablecoin $USN on April 20th.

In addition, Kole has also vouched that the new stablecoin will offer an attractive yield of 20%. Anchor Protocol, a lending and borrowing protocol founded by Terraform Labs, presently offers up to 19.5% yield on UST stablecoin deposits. Kole wrote in his Substack blog post:

“This will lead to a comparison of Near to Terra ($LUNA) as the narrative for attractive stablecoin yields proliferates. Terra currently has a market capitalization of approximately $40 billion while Near sits at $10 billion.”