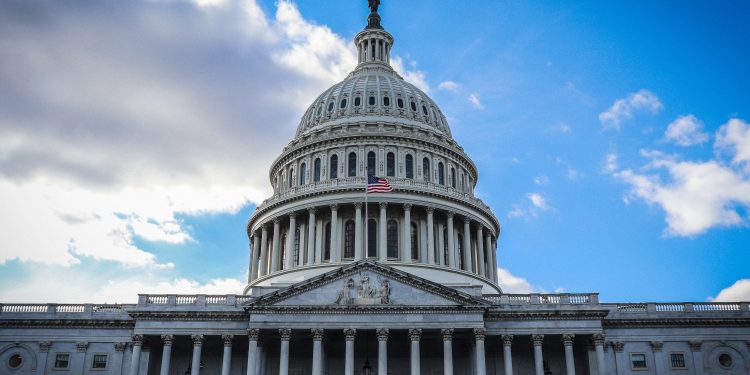 Some US bipartisan lawmakers have submitted a bill that seeks to foster innovation in the cryptocurrency space and build a framework to reduce regulatory uncertainty while protecting consumers.

The bill, entitled the Digital Commodity Exchange Act of 2022, was jointly submitted by Republican Representatives. Glenn Thompson of Pennsylvania and Tom Emmer of Minnesota, along with Democratic Representatives. Darren Soto of Florida and Ro Khanna of California.

However, the most distinctive part of the bill was that it seeks to give the US Commodity Futures Trading Commission (CFTC) more jurisdiction over the crypto space. The bill explained that the CFTC will “register and regulate trading venues offering spot or cash digital commodity markets as digital commodity exchanges.”

Jurisdiction over cryptocurrencies has remained a topic of debate in the United States, as both the CFTC, which oversees the US derivatives market, and the SEC, which regulates the securities markets, have individually demanded more authority over the sector.

The bill has built itself on the existing Commodity Trading Act for CFTC to regulate the Commodity Derivatives Market and introduces a federal licensing system for exchanges dealing with digital commodities such as cryptocurrencies. Exchanges that register for the license will be required to monitor trading activities, disclose information, avoid conflicts of interest, take cybersecurity measures and follow several other requirements.

While the DCEA will not lessen SEC’s command over digital asset securities offerings, it will determine cryptocurrencies as not securities, something that the SEC has long established for some crypto assets. The securities regulator filed a lawsuit against Ripple for selling unregistered securities, claiming that Ripple’s native token XRP is a security and should be registered as such.