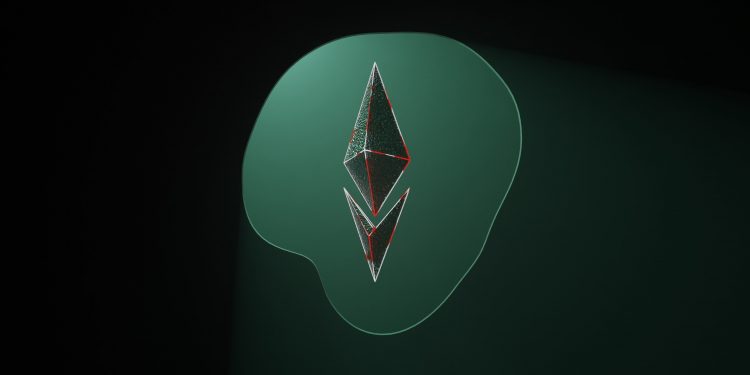 LooksRare, a new NFT marketplace that went live on Monday, has been not so subtle about its ‘vampire attack’ on OpenSea.

The new NFT platform launched with a token airdrop that aims to attract existing users at OpenSea. Unveiling its LOOKs token, OpenSea users who have traded 3 ETH or more between June 16 – Dec. 16, 2021, are eligible for the airdrop.

LooksRare has set the limited supply to 1 billion tokens. Of the total supply, 75% of the tokens have been reserved for the NFT community, out of which 18.9% and 44.1% have been set for staking rewards and trading rewards, respectively.

Immediately after the launch, the token reached almost $5 on Monday before falling around $2. At the time of publication, LOOKS was trading at $2.86, down 36.9% from the previous day according to CoinGecko.

As per its official website, LooksRare claims to be a community-focused marketplace that develops new features based on user needs. The platform said it will actively reward traders, collectors, and creators for participating in its network.

Taking an alleged dig at OpenSea, the website noted that the NFT community is “tired of not being taken seriously by market leaders.”

“We’re tired of the deplatforming of creators, and the decision-makers who value business over community, seeking IPO instead of benefiting the communities that got them there.”

The statement has likely referred to recent reports where OpenSea CFO Brian Roberts stated OpenSea plans to go public. However, the platform largely met with apprehension with from the NFT community.

LooksRare is launched by two anonymous co-founders, Zodd and Guts, along with a team of 9 employees. The platform has indexed all Ethereum-based NFTs for auctioning and direct trade. Users can buy and trade NFTs using Ethereum or Ethereum wrapped token, Wrapped Ethereum (wETH).

Additionally, the marketplace has set a standard fee of 2% for all NFT trades, lower than OpenSea’s general 2.5% fees. The fees will go to LOOKS token holders as rewards for staking their tokens.

Coinjoy – Your all-in-one guide inside the crypto world