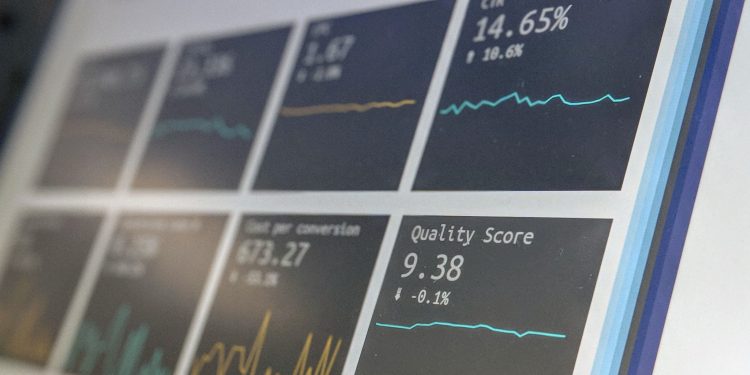 A new survey conducted by NBC News suggested that at least one in five adults in the United States have explored cryptocurrencies through trading and/or investing. Of the total 1000 respondents participating in the poll, 21% have “dabbled” in cryptocurrencies, demonstrating heightened interest in the space.

The crypto industry saw significant growth in the year 2021. The total market capitalization crossed the $3 trillion mark at one point, growing by as much as 187.5% for the year. Meanwhile, traditional markets, such as the S&P 500 and the Nasdaq Composite gained 26.9% and 21.4%, respectively.

The newfound interest is evident from the latest poll, which also posted results in terms of age, race, and sex. It found that half of the men between the ages of 18 and 49 have invested or traded in cryptocurrencies at least once. Additionally, forty percent of Black Americans were also reported to dabble with new currencies.

However, the industry is yet to win the minds of many as only 19% of the participants revealed that they view crypto positively. The majority of the participants either perceive crypto assets in a negative light (25%) or have a neutral stance (56%).

The findings are similar to what was found by Bitcoin platform NYDIG in January 2021. At the time, the platform found that nearly 46 million Americans own Bitcoin, more than 22% of the adults over the age of 18.

At press time, the world’s largest cryptocurrency was trading at $46,175, up by more than 13% from the last month.