Next CTO of Meta wants ‘deep compatibility’ with blockchain 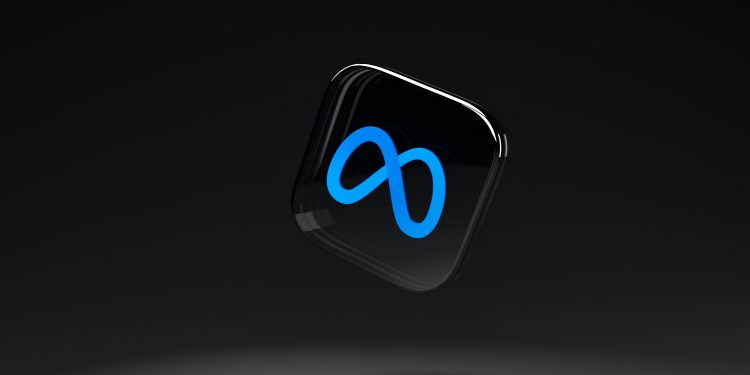 Andrew Bosworth, the soon-to-be CTO of Meta (former Facebook), said in an internal post on Tuesday that the company is aiming for “deep compatibility” with blockchain technology, The New York Times reported Thursday.

My overall guidance is to target a deep compatibility with the blockchain. There aren’t many places where I expect us to depend on it exclusively yet, but if we see an opportunity to work jointly with entrepreneurs in the Web3 space I expect it to be worth the effort,” said Bosworth in the note.

Meanwhile, the senior executive also mentioned that users are inclining more towards decentralized platforms that might oust centralized and traditional social media and tech platforms, such as Meta and Google. He noted:

“While most people are happy to use Facebook and Google, some are not. And those that opt out are disproportionately involved in creating a genuinely impressive wave of technology.”

After rebranding itself as Meta, Facebook signaled a shift in its business model and is focusing on the virtual reality space.

Bosworth joined Facebook in 2006 and became the vice president of the company’s AR/VR division. He is currently working on Meta’s VR headset “Oculus Quest”, the video call tablet “Portal”, and the smart sunglasses “Ray-Ban Stories” equipped with cameras and speakers.

US lawmaker Lummis to submit comprehensive crypto bill next