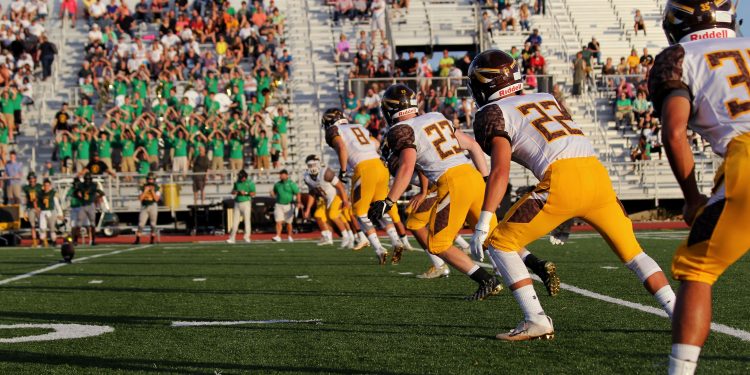 Michael McCorkle “Mac” Jones is a rookie quarterback who was just nominated in the first round of the 2021 NFL draft. Appointed as a starting quarterback in the first year of joining the team, he has participated in all 15 games and recorded 18 touchdown passes. He has a record of 9 wins and 6 losses this season and holds first place in the AFC East.

“I’ve been studying Bitcoin for a while now. This year I just knew I had to give some Bitcoin to my teammates. So I reached out to Bitcoin Magazine and asked for help on how to give Bitcoin as a gift.”

In addition to Bitcoins and passes to the Bitcoin 2022 conference, the NFL Quarterback also got in touch with fellow Alabama Alumni and CEO of Bitcoin Magazine David Bailey to give Bitcoin Magazine Print subscription to provide financial education resources on the same.