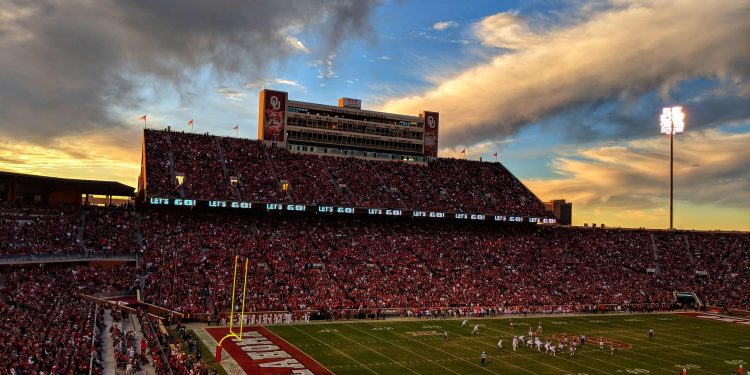 Odell Beckham Jr. of the US NFL team Los Angeles Rams announced on Monday that he would receive 100% of his next salary in bitcoin. At the same time, he announced that he would distribute $1 million worth of Bitcoins to his fans.

Odell Beckham Jr, nicknamed OBJ, is one of the popular wide receivers in the NFL. The player had recently left the Cleveland Browns to play for Los Angeles Rams. In a Twitter post made Monday, the professional player announced he would receive Bitcoins in partnership with payments and remittance network Cash App.

It's a NEW ERA & to kick that off I'm hyped to announce that I'm taking my new salary in bitcoin thanks to @CashApp. To ALL MY FANS out there, no matter where u r: THANK YOU! I’m giving back a total of $1M in BTC rn too. Drop your $cashtag w. #OBJBTC & follow @CashApp NOW pic.twitter.com/ds1IgZ1zup

Beckham has signed a one-year contract with Rams on the 11th where he would receive a $750,000 base salary, a $500,000 signing bonus, and $3 million in other incentives, taking his total salary to $4.25 million. As per current stats, converting his total salary to Bitcoin will allow Beckham to hold 75.66 BTC, with per BTC value standing at $56,103 at press time.

Beckham has joined the string of players who have actively become involved in the crypto market. Earlier this month, Green Bay Packers veteran quarterback Aaron Rodgers also announced that he would work with Cash App to receive a portion of his annual salary in Bitcoin.

Rogers had signed a four-year contract worth $134 million in 2018, so the salary he would receive in Bitcoin would likely be the largest ever.