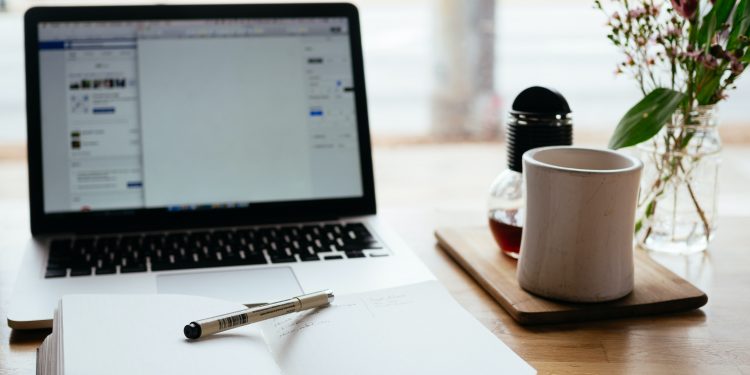 Parallel, a sci-fi card game based on the Ethereum blockchain, will hold a charity auction where proceeds from the sale will be donated to the not-for-profit online learning website Khan Academy.

The auction will be held on Major NFT marketplace OpenSea on January 19 at 5 PM EST, and only a single NFT entitled “Inspiring Teacher” will be put for auction. OpenSea tweeted the announcement Wednesday with Khan academy confirming the news.

All the proceeds from this auction will be donated to @khanacademy. The NFT is a 1/1 Parallel Masterpiece of the card ‘Inspiring Teacher’. Charity is an important part of our mission and this auction reflects how serious we are about committing to great causes. pic.twitter.com/QKHX7sb8tV

“Khan Academy was a perfect fit as a charitable partner given its mission of enabling tech-forward education for everyone regardless of means,” OpenSea tweeted. “This sale helps children in need become a smarter and more empowered group of global leaders. We’re honored to advance that mission.”

According to Khan Academy, this is the first time the E-learning platform is receiving a donation from an NFT auction. Meanwhile, the past year saw multiple donations via NFTs after the popular NFT project Bored Ape Yacht Club (BAYC) donated $850,000 to an orangutan protection charity.

Thank you @ParallelNFT for dedicating 100% of the proceeds of this upcoming auction to Khan Academy to fund access to education.🙏

Auctions are a tried and true way to raise money for nonprofits, but this is the first time we've been the beneficiary of an NFT auction. Onward!🚀 https://t.co/7izxcCz3gl

In addition, department store Macy also donated part of its proceeds earned from its Thanksgiving NFT themed sales to the Make-A-Wish foundation.

The popular NFT card game series Parallel currently boasts the largest trading volume in the ‘Trading Cards’ category on OpenSea. In October 2021, the company hit a valuation of $500 million after raising $50 million in a funding round led by crypto VC firm Paradigm. YouTube co-founder Chad Hurley, Focus Labs, OSS Capital, and Yunt Capital participated in the round as well.