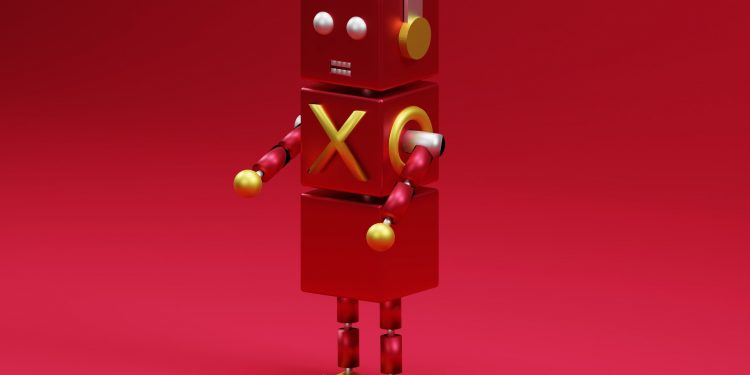 More and more companies are benefiting from the soaring popularity of non-fungible tokens. Genies, an NFT avatar startup, has now hit unicorn status following its recent funding round that added another $150 million to the firm’s treasury.

The Series C round, which took the company’s valuation to $1 billion, was led by private equity firm Silver Lake, The New York Times DealBook was the first to report the news Tuesday. In addition, existing investors BOND, NEA, and Tamarack Global also participated in the funding.

Launched in 2017, Genies is an NFT avatar startup that provides avatar creator tools that enable anyone to create their own avatars, fashion items, spaces, and social experiences. It recently launched a new NFT marketplace The Warehouse in partnership with blockchain and NFT firm Dapper Labs.

The company previously raised $65 million in May last year, which saw Dapper Labs, Polychain, Coinbase Ventures, and Disney’s former C.E.O. Bob Iger, as some of the backers. Genies claims to have now captured 99% of the celebrity avatar market share as it continues to partner with renowned companies and record labels like Universal Music Group and Warner Music Group.

“We’re just trying to invest in the very best technology companies,” Egon Durban, the co-chief executive of Silver Lake, told DealBook. “Sometimes it’s a small company like this, and other times it’s huge, large companies that need to be transformed.”

Per the company’s press release, the latest capital influx will be used to onboard more personnel and invest in the core technology of “Genies’ avatar universe.”