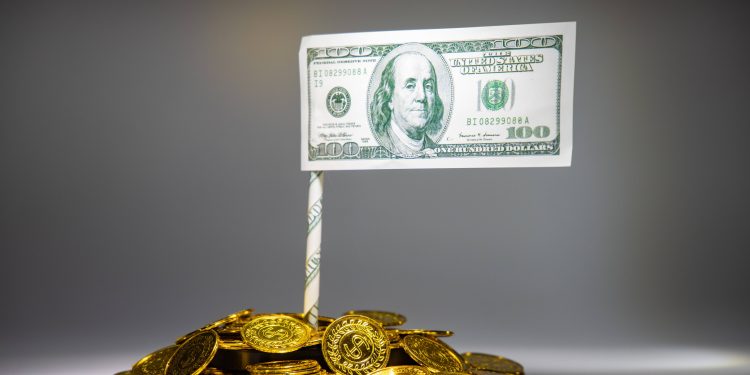 Magic Eden, a Solana-based NFT marketplace, has managed to close a $27 million Series A round led by Paradigm, Bloomberg reported Monday. The company plans to infuse the latest capital into expanding its product and service offerings, including a gaming vertical and an NFT mobile app.

“@MagicEden will tap @sequoia and other new investors, such as @GreylockVC, to help expand into OpenSea’s waters.”https://t.co/PrvmaSleFn

After launching its platform just six months ago, Magic Eden claims to have surpassed 7.5 million in transaction volume, making it the largest NFT marketplace on Solana. The company has recently announced plans to create a DAO called ‘MagicDAO’ and airdrop NFT membership passes to existing users.

Major venture capital firm Sequoia Capital, a backer of OpenSea, also invested in the round. Shifting its bet on the new NFT marketplace, Shaun Maguire, a partner at Sequoia Capital, told Bloomberg:

Rumors of OpenSea adding support for Solana circulated earlier this year after tech blogger Jane Manchun Wong snooped around OpenSea’s system and leaked images that suggested the same. However, OpenSea is yet to address the rumors.

OpenSea is working on Solana integration, as well as @Phantom wallet support pic.twitter.com/ZEefshKSY1