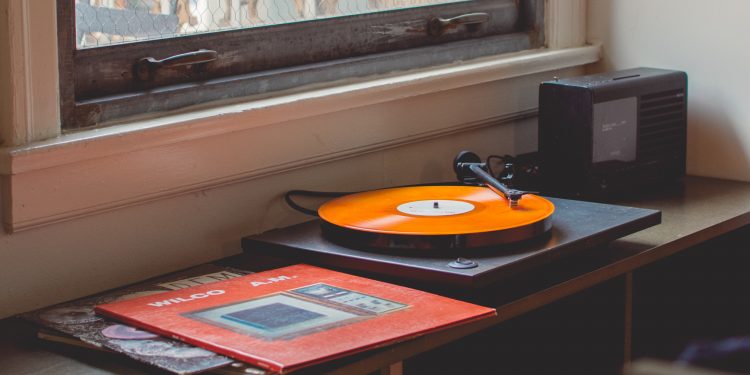 The round included participation from prominent musicians, including The Chainsmokers, Nas, Logic, Kygo, and Stefflon Don, and companies, such as CAA and NEA’s Connect Ventures, Crush Music, Coinbase Ventures, Founders Fund, and Paradigm.

Founded in May 2021, Royal is an NFT music marketplace founded by renowned US EDM musician and producer Justin Blau, who goes by the stage name 3LAU, and entrepreneur JD Ross. The Series A funding round followed a seed round held in August, which collected over $16 million from investors.

The platform noted in the announcement that the funds raised would be used to build its legal and engineering infrastructure, expand its team, and invest in artists who sign up for Royal.

Royal is a blockchain startup that allows artists to share ownership of their songs with fans in the form of digital collectibles or NFTs. Fans can buy song ownership in the form of tokens and receive royalties directly from their favorite musicians.

The marketplace would allow artists to have more control over ownership of music royalties, which has largely benefitted labels, intermediaries, lawyers, and hedge funds.

Testing the concept, 3LAU distributed 50% of the ownership rights of his latest single “Worst Case” to 333 fans. Those fans will receive part of the royalties whenever the song is streamed on Spotify, Apple Music, or another streaming service. The experiment became a success as tokens are now worth more than $6 million and have traded over $600,000 in the secondary market.

“Artists’ livelihood is based on how much their fans support their music, but listeners aren’t compensated at all for that interaction. Royal leverages the NFT standards to help artists get more independence and help them capture more of the emotional value that music inherently creates,” Blau told media outlet Cointelegraph.