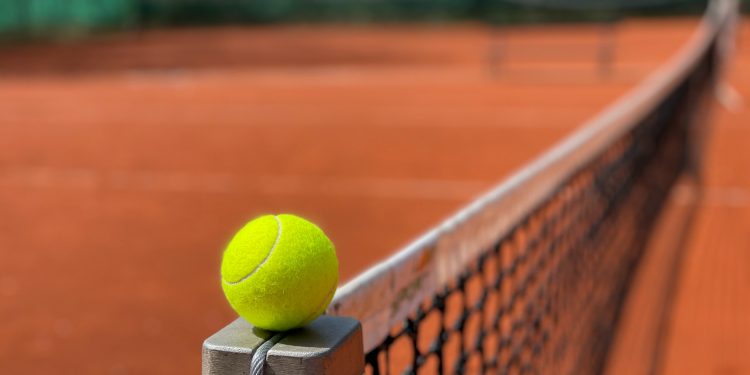 Major blockchain gaming company Sorare announced on January 20 that it has appointed Serena Williams, one of the greatest tennis players with 23 Grand Slam singles titles, as an advisor to its board of directors.

Sorare is a fantasy soccer game that allows users to own digital (NFT) player cards featuring professional soccer players. Thereafter, cardholders can participate in tournaments where they compete with each other and win Ethereum (ETH) and/or in-game tokens.

The NFT platform currently stands at a $4.3 billion valuation after raising $680 million in September last year. As of December 2021, it has more than 1 million registered users and 230 partnering sports organizations.

With Williams joining Sorare as its board advisor, the platform plans to enter women’s sports. Per the announcement, Williams will guide a range of topics, including Sorare’s venture into new sports categories, connecting Sorare with athletes across the globe, and enabling a more diverse and inclusive Web3.

Nicolas Julia, CEO at Sorare, said in the press release:

“Serena Williams is among the most important figures in sports and culture, who has redefined the modern athlete and entrepreneur, including her unprecedented early stage investing successes. The strategic counsel that Serena will bring in building one of the most iconic sports entertainment brands is invaluable.”

Serena Williams is not only a professional athlete but is also an active investor and entrepreneur. The 40-year old athlete launched its venture capital Serena Ventures in 2013 which has invested in more than 50 early-stage start-ups. Williams told Forbes in an interview: