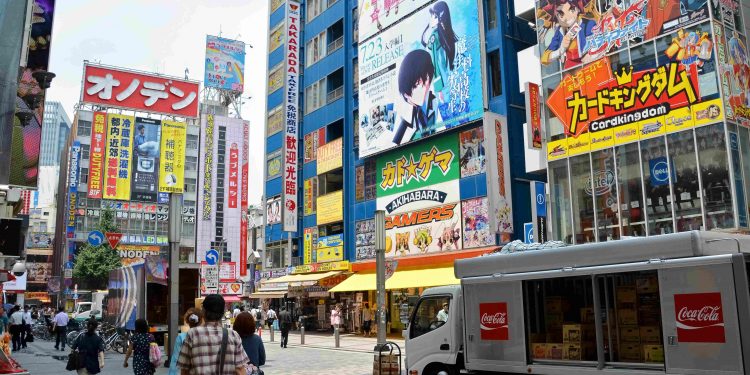 Japan-based NFT platform Hashpalette announced on Friday that it has partnered with Link-U to release 3D NFTs of popular manga The Ancient Magus’ Bride on its Palette chain.

Hashpalette has previously collaborated with Link-U on several projects, including selling NFTs related to manga since May 2020. The companies have now partnered to mint and distribute NFTs as well.

For this initiative, a 3D figure of “The Ancient Magus’ Bride” published by the comic publisher Mag Garden will be minted on Palette, a blockchain specializing in NFT developed by Hashpalette. It will be sold on the AR-NFT platform “Mugen ARt” provided by MAG HUB.

Kore Yamazaki’s “The Ancient Magus’ Bride” was published as a fantasy comic in 2013 and won numerous manga awards in 2015. Since the time of its publication, more than 6.5 million comics have been sold worldwide.

Palette is a consortium-type blockchain network optimized for the distribution of Japanese content, including manga, anime, and music as NFTs