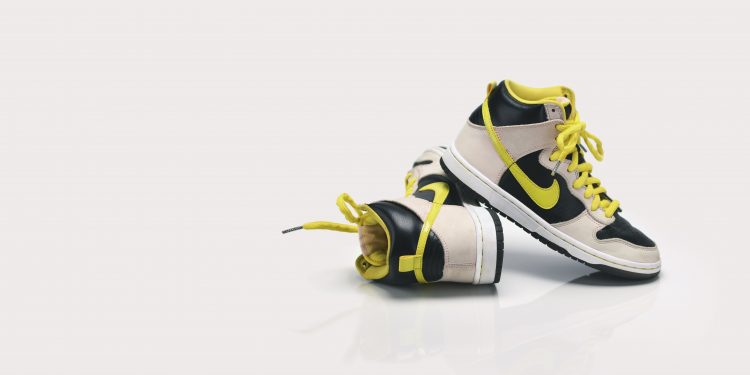 Major sports brand Nike has quietly submitted filings for a host of trademarks in the U.S. Patent and Trademark Office on October 7th, Bloomberg reported Wednesday. The company is likely to enter the metaverse with plans to sell virtual Nike-branded sneakers and apparel.

Nike submitted an application for trademarks on a wide range of digital goods such as sports equipment, sneakers, backpacks, and sunglasses, including the Air Jordan “Jumpman”. In addition, it has also filed for the trademark of its “Just Do It” slogan and “Swoosh” logo.

Currently, it’s unclear how Nike will commercialize its plans in the future. Sources familiar with the matter told CNBC that the Metaverse space holds high priority for Nike and customers can expect to see more virtual products in the months ahead.

Additionally, the sports brand posted job vacancies on October 23 for a virtual material designer of footwear and other virtual design roles. The job posting read: “this role sits in the Digital Product Creation group, a team focusing on igniting the digital and virtual revolution at Nike.”

In 2019, Nike had patented blockchain-based sneakers called ‘CryptoKicks’. It is expected to be used in virtual currency software, mobile applications, digital collectibles, and more.

Miami mayor declares he will take next paycheck in Bitcoin