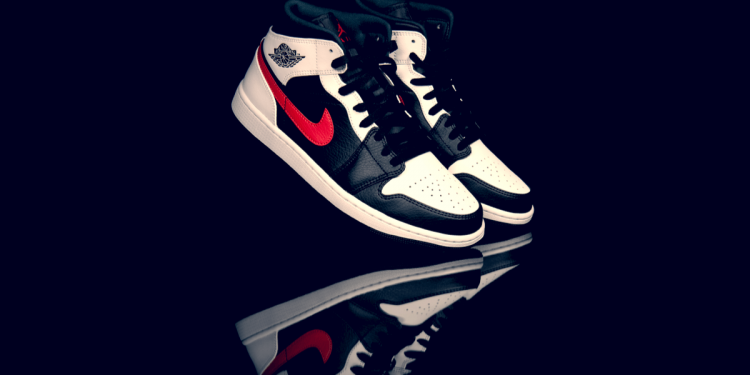 On the 26th, the Web3 platform “.SWOOSH” provided by Nike, a major sports brand, announced a work creation challenge in which users can participate. The first stage is called “YourForce1 Challenge” and is aimed at users in select countries.

This is a contest format, and users propose their own footwear designs. Each of the four winners will receive approximately 650,000 yen ($5,000) as prize money. In addition, it will be possible to collaborate directly with Nike designers to create original digital sneakers.

When the first collection is released on .SWOOSH, the works created by the contest winners may also be released as part of it. Winners will then receive royalties every time their digital sneakers are sold.

Only users residing in the United States, United Kingdom, Denmark, Germany, France, Italy, the Netherlands, Norway, Spain and Sweden can participate in this contest.

“.SWOOSH” is a platform launched by Nike in November 2022. It uses the blockchain of the crypto asset (virtual currency) Polygon (MATIC), and will be a platform where you can collect digital shoes, jerseys, and accessories that can be worn in games.

We plan to partner with major cryptocurrency custody company BitGo to provide a wallet so that even those who do not have a digital wallet can use it.

Entrants to the “YourForce1” contest must post eight original images on Instagram that represent the concept of their work. The ‘.SWOOSH’ formula showed how to configure the 8 posts as follows.

As an example, the concept is “Past and Present: What it means to live in a modern city dating back to Roman times.”

Design drawings of shoes are not allowed, and the users will only be able to propose design concepts. All photos, videos, art, music, etc. posted must be the original work of the user. The deadline is midnight on January 30th in Japan time.

When users submit concepts, Nike explains that it aims to “broaden the definition of creator” and “prioritizes creative storytelling over creative skill.”

At the end of 2021, Nike will acquire RTFKT (artifact), a company that develops virtual apparel brands that utilize NFT (non-fungible token) and augmented reality (AR). In December 2022, Artifact, which became a Nike subsidiary, released NFTs that can be exchanged for physical sneakers.

Relation: RTFKT under Nike, implement NFT drop that can be exchanged for real sneakers 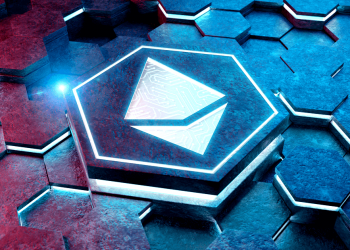