No glimpse of crypto bill after India concludes parliament session 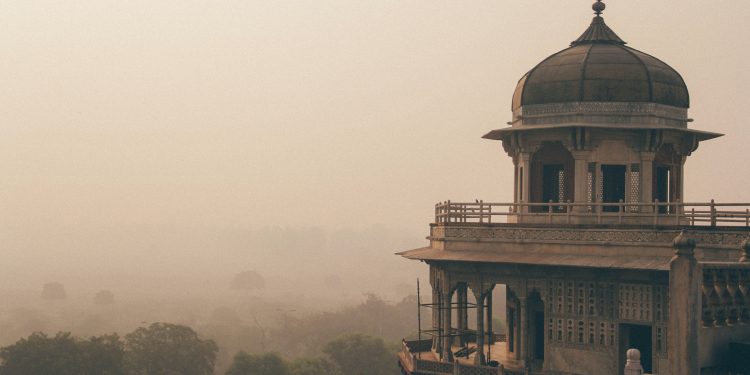 India has closed its winter session of parliament without offering a glimpse of its much-awaited cryptocurrency bill.

Although the bill was set to be introduced in this session, it has been deferred until further notice. It is unclear whether the government will discuss it at the next parliament session, which is scheduled for February 2022.

The bill titled “The Cryptocurrency and Regulation of Official Digital Currency Bill, 2021″ was also listed as an agenda in the budget and monsoon sessions earlier this year but was not discussed at the time as well. The government cited the need for “wider consultations on the matter” due to the ever-evolving nature of the industry.

As per a recent report by The Economic Times, India’s central bank, The Reserve Bank of India, has told its central board that it is in favor of a complete ban on crypto assets, citing its impact on the macroeconomic and financial stability.

India recently showed a willingness to keep pace with the international community when it came to crypto regulations. India’s Prime Minister Narendra Modi said at a virtual summit hosted by US President Joe Biden on December 10 that global collaboration is required to regulate crypto assets. He said at the time.

“It is important that all democratic nations work together on this and ensure it does not end up in (the) wrong hands, which can spoil our youth.”

In 2018, RBI had imposed a ban to restrict the country’s banks to support and offer crypto-related services. However, the ban was overturned by India’s supreme court in 2020.