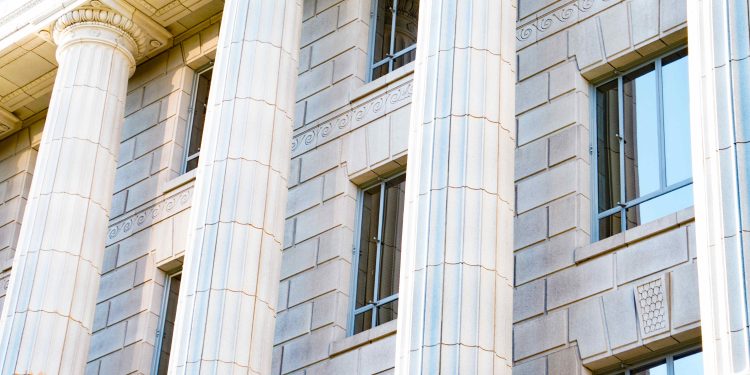 Although a long-standing supporter of the crypto industry, SEC commissioner Hester Peirce remarked that establishing a single regulatory body focused on crypto assets would not cure the regulatory woes surrounding it.

In an interview with CoinDesk TV’s First Mover Thursday, Peirce said that while she understands the impulse to call for one regulator, it might not be the best idea. “Typically in Washington, when you build another regulator, all you get is all the existing regulators plus one,” Piece said during the show.

Officials at the US Securities and Exchange have rarely suggested a positive bearing on crypto assets. SEC Chairman Gary Gensler has repeatedly called cryptocurrencies the “Wild West”, and is yet to approve a Bitcoin spot ETF.

However, SEC commissioner Hester Peirce, popularly known as the ‘Crypto Mom’, is known for her positive remarks on the industry. In November, Peirce remarked that it would be in the best interest of investors for a spot bitcoin ETF to be approved, however, it might take some time for the regulators to get used to the idea.

During the interview, Peirce revealed that the SEC is taking notice of the NFTs, and certain aspects of it might fall under SEC jurisdiction as well. She warned investors of being careful of their investments in the NFTs and where it might run into securities laws. She said:

“I think that’s an area where people do need to be careful. I think we’ll see during 2022 an increasing fractionalization of NFTs because these are valuable assets.”

OSC denies claims of cooperation with Binance, to remain unregistered in Ontario